I’m thinking of doing a Cortile Barile build and was wondering if anyone has or though about making it a oven/offset smoker combo?

This is probably not recommended by Brickwood but I was think of casting the back wall with a hole in it that I could duct in an exhaust (with isolation damper) from a external firebox such as a small camp wood stove.

Has anyone considered doing such a modification?

How/where are you exhausting into the oven?

Thinking about just doing something like this for the fire box instead of building one: 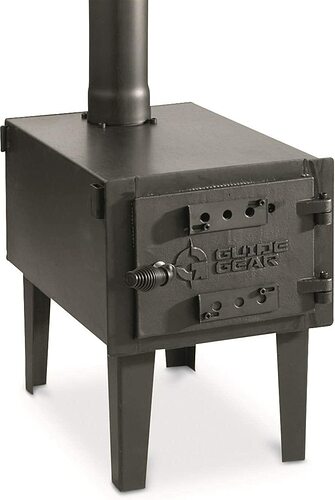