Moving a Finished Pizza Oven with a Forklift

Have had my oven for 2 years now. We are redesigning the backyard and I’d like to move the oven. How impossible will this be and what’s the likelihood it doesn’t crack if we get a forklift to move this thing?

If it is a Mattone Barile or Mattone Barile Grande, I’d leave her where she’s at and build again. The Barile’s have hundreds of fire brick and each fire brick has mortar on 5 sides (so that’s 5 places to crack the mortar) which is possible during the stress placed on it during the move.

Next Question - Did you fill all the pizza oven base concrete block cores (containing rebar) with concrete mix (as shown on the instructions) or leave them hollow? If you used rebar, you SHOULD be good to go. If the cores are empty - I’d leave her where she’s at and build a new oven.

It your oven is a CORTILE BARILE or MATTONE CUPOLA, it can be done and it HAS been done!

Here’s a pic of the COTIE FAMILY Cortile Barile pizza oven moving from one house to another in my home state of Florida. If you click the image or the link below it, you will see several pics of the oven on the move… 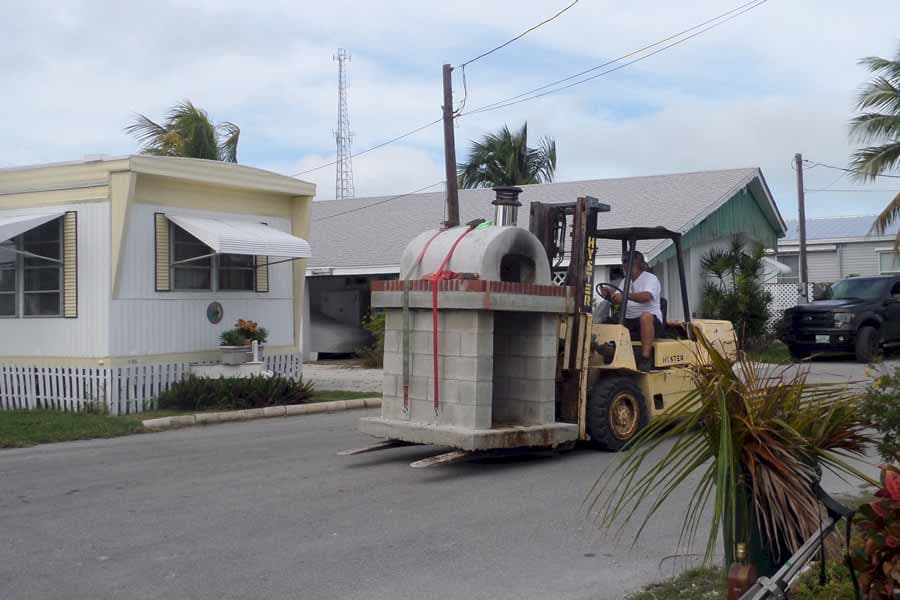 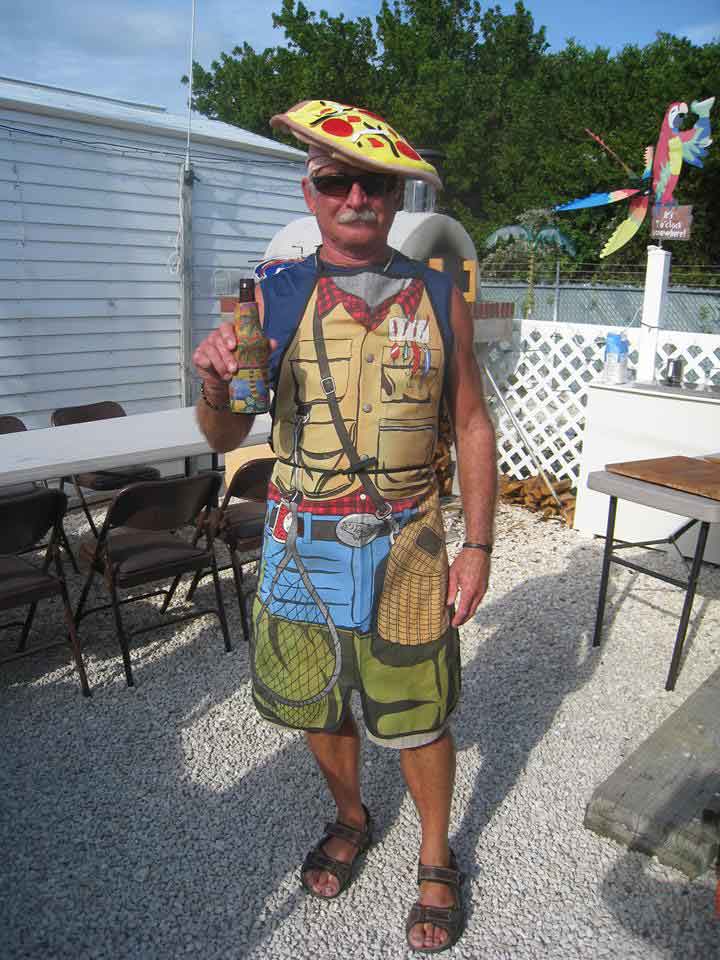 Thank you for the response! I do have a mattone cupola but I did not fill the blocks and the blocks are directly on top of a concrete patio, so there’s no base under the blocks; no way to get under the blocks. I’m thinking the only way to do it is to rebuild just the cinderblock base and pick up the oven from under the hearth slabs. Possible?

This is obviously too late for anybody with an already constructed oven, and perhaps I should make a new post of it for anybody who might be interested in the idea in the future. But my brother is a welding and fabricating whiz, so we decided that instead of a cinder block base we would make ours specifically so that it can be moved with a forklift or loader. That is FANTASTIC! It looks like it can hold the weight of 5 ovens!

Do you have a rough list of materials used or perhaps the gauge of the metals?

We get a lot of requests for Metal Base Plans (obviously, it’s on the “To Do” list), but if you had any info / insight on your base, that could point several pizza oven base researchers in the right direction for metals.

Thx for sending and if you can add any more pics, we’d love to post them!